I’m trying to make sense of The Finger. This is something I have been doing since I was a kid. It’s the digit equivalent of tapping the microphone, perhaps, or a way of saying, “I am explaining something you should find important, or enlightening, or entertaining, and I will brook no argument or interruption!” 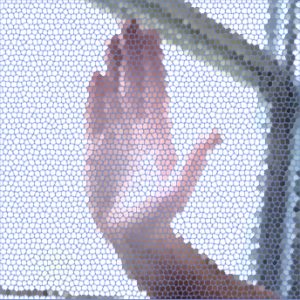 There is more than one photo of me holding up my right placeholder to wag it at the photographer, telling them how to operate the camera.

It wasn’t always my camera, either.

The Finger is like an independent entity. It has its own mind, and that’s already made up, no doubt about it–like I’m watching Mystery Science Theater: ‘Hey, down in front!’

The Finger is preachy and teachy. It never stands up to ask, “What do you believe?” or to exclaim, “You are a genius!” 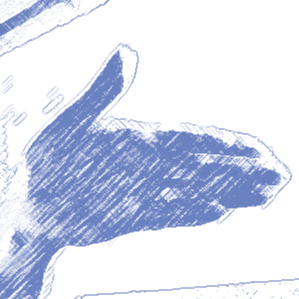 My scarred, wrinkly index has become an alter ego. I’m afraid that one day, someone will tell me Mr. Fingy has committed an unspeakable crime, and I and Mr. Fingy will go to Manners Jail, where they keep such notables as Judge Judy, talk radio shock jocks, and presidential candidates.

I’ve been thinking about going on a silent retreat. Maybe Mr. Fingy needs to go on a retreat where he can practice the Hand Asanas and remember that he is one of five.

On their own, fingers blame, accuse, curse, preach, and count coup.